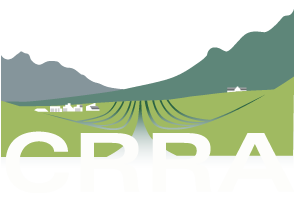 According to the latest CRRA press release on the Greenbelt pathways in Constantia during stage 4 Lockdown, the Constantia greenbelts are officially open to the public again thanks to a challenge by the CRRA regarding conflicting statements from Mayor Dan Plato and local Ward Councillor.

In a media statement on 30th April, the Mayor stated that various specific walkways/promenades were opened including ‘all other publicly accessible boardwalks or pathways’. The latter would presumably include pathways through the greenbelts. 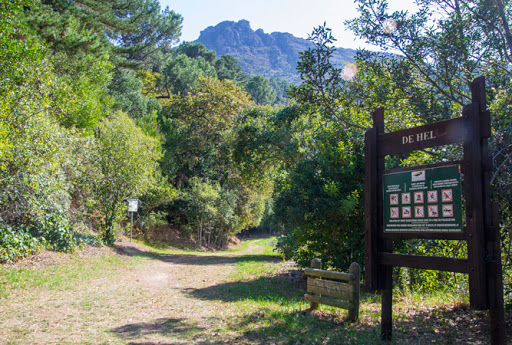 On 1st May Cllr Liz Brunette sent out an email stating that: “Unfortunately we are not allowed to use the public parks, public open spaces, greenbelts and recreational facilities during Alert Level 4.

The National Government’s Covid-19 Regulations specify that residents may not use the City’s public parks and recreational facilities to walk, run or cycle. Please note that ‘public parks’ include public open spaces and greenbelts used by the public.”

This was obviously in conflict with the Mayor’s statement.

The City obtained legal opinion which supported the opening of the greenbelts and public walkways, lanes etc.